The history of Physics Department dates back to 1964 when physics was first introduced as a subject at the pre-University, subsequently in 1967 at the Pre-professional course, Degree Course in Physics pass in 1971 and then Honours course started in 1974. At present the intake capacity of honors students is 64 per session.

Today our department is one of the largest departments in the College with eleven faculty members, five supportive technical staffs and four labs. attendants catering to the need of more than 500-degree students with physics as their subject of study.

The under graduate Degree Honours students take active part in the departmental seminar activities and physics projects as their course-work. Annual science exhibitions related to physics are organized among students on behalf of this department to develop their scientific skill. Besides this, eminent faculties of other institute, distinguished scientists and research workers from other institute are invited to deliver talks on various current topics from time to time. Publication of a science wall magazine named “SPECTRUM” forms a part of the Departmental activities. Above all we form a cohesive group with a true team spirit that guides and guarantees the unity and mutual understanding between the teachers and the students.

There is a continuously growing interest in developing and investigating hetero-nanostructures with tailored magnetic properties owing to their various technological and biomedical applications, such as magnetic recording media, sensors, hyperthermia, drug delivery system, and magnetic contrast agent. One of the most exciting phenomena encountered in the bi-magnetic nanostructures is the so-called Exchange Bias Effect, which is manifested by a horizontal shift of the magnetic hysteresis loop when cooled in the presence of a magnetic field below the ordering temperature. Here, we present a substantial enhancement of the coercive field and huge exchange bias effect under the field-cooled condition of the bi-magnetic hybrid nanostructures containing the nanoscale Fe3O4 and NiO phases prepared by a hydrothermal one-pot synthesis method. The detailed microstructural characterization also supports the proximity effect of the two magnetic phases, suggesting strong interfacial coupling. Our first-principle density functional theory calculations indicate an increase in the anisotropy of the interface layer, which may arise due to the cation mixing at the interfacial layer. 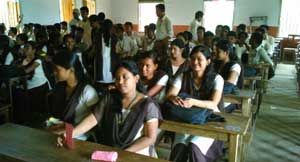 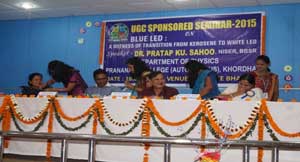 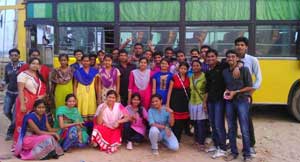 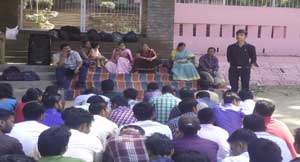